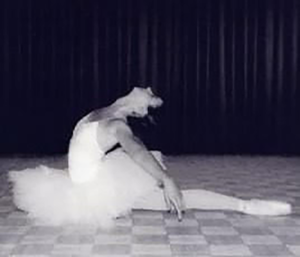 Elizabeth began her ballet training in the Vaganova Method, at the age of 6, at the Cristina Pora Classical Dance Academy where she was trained by former Ballerinas Cristina Pora, Shirley Tetreau and Ballet Master Max Ratevosian. Before graduating from the school, Elizabeth was principal dancer in many school productions, under the staging of Max Ratevosian. She performed such lead roles as Kitri in “Don Quixote”, Odette/Odile in “Swan Lake”, Gulnara in “Le Corsair” & Carmen in “Carmen”, just to name a few. Elizabeth performed as a Guest Artist with the Hamilton Dance Company and was also asked to perform for the International Olympic Committee at the Toronto Olympic Bid. She continued her training at George Brown College; Professional Dance Training Program where she studied Kinesiology, Ballet, Jazz, Modern, Hip Hop, Vocal, Acting & Music. There she was asked to train with onsite Ballet Company Ballet Jorgen and understudy as needed. At the age of 20 Elizabeth performed as a Soloist as well as Corps de Ballet with The Ontario Ballet Theatre. She has also trained at The Broadway Dance Centre in New York City, NY.

At a young age Elizabeth was asked to assist her teacher, Cristina Pora, with the younger children in their ballet classes. This is when Elizabeth found her love for teaching. Through years of training from Cristina Pora, Elizabeth is now a Full Member with the Canadian Dance Teachers Association and a Ballet Teacher, Choreographer and Director of the Cristina Pora Classical Dance Academy. She continues her Teacher Training with workshops through the Canadian Dance Teachers Association as well as Canada’s National Ballet School. 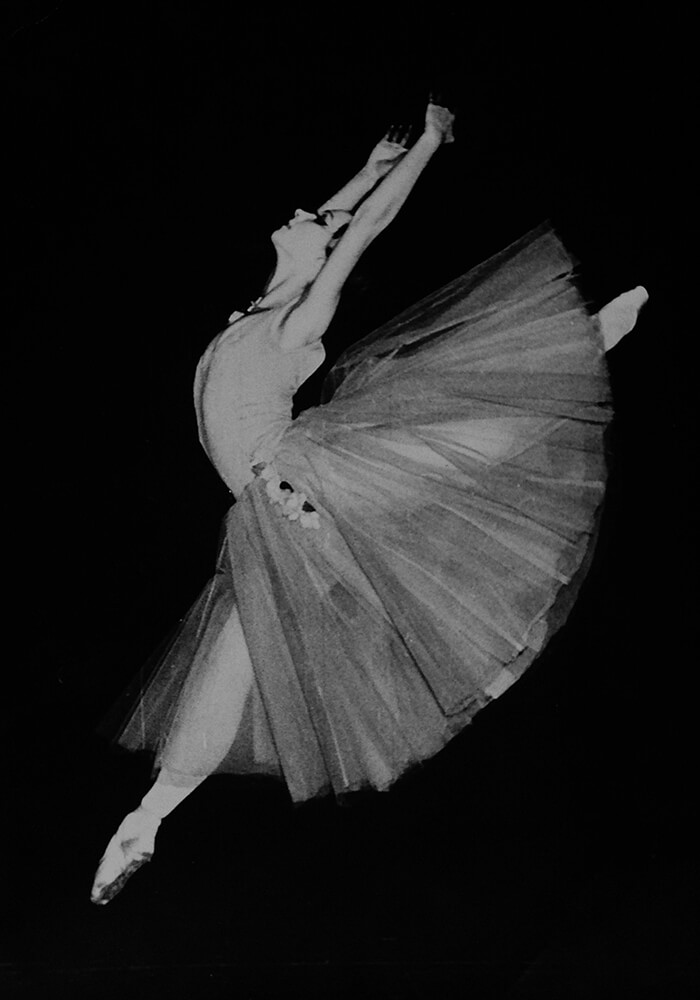 Cristina Pora began her ballet studies in the Russian Vaganova method at the State Ballet School in Bucharest, Romania.  During her senior year of training, she was chosen to represent Romania, in the Junior Division at the famous International Ballet Competition in Varna, Bulgaria in 1966.  This was the same year and competition where the famous Mikhail Baryshnikov won the Gold Medal.

As one of the top students of her graduating class, Miss Pora was awarded a full scholarship to study at the Bolshoi Theatre in Moscow where such famous teachers as Marina T. Semionava and Raisa Struchkova played an important role in her development.

After returning from Moscow, she joined the National Opera Bucharest (Romania), where she danced many solo roles in Giselle, Swan Lake, Don Quixote, The Nutcracker, Romeo and Juliet, Les Sylphides and Sleeping Beauty.

Miss Pora has performed in various European cities including Athens, Belgrade, Madrid, Milan and Paris.  At La Scala, Milan, Miss Pora was coached by John Field, a noted dancer and teacher, formerly of the Royal Ballet in England.  In Italy, she also performed as a soloist with the Comapgnia Italiana di Balleto.

On coming to Canada, Miss Pora found her own school the Cristina Pora Calssical Ballet School in Mississauga in 1975.  As a full member of the Canadian Dance Teachers Association (C.D.T.A), she was also appointed as a member of the Ballet Committee of the Ontario Branch C.D.T.A and Examiner for its ballet examinations. She has also attended 3 years of pedagogue courses at the National Ballet School Teacher Training program in Toronto.